In 2017, the launch of a new CSR strategie was reason for Coca-Cola to start an ‘OPEN’ dialogue with a large group of stakeholders. In four Dutch cities, discussions were initiated with clients of Coca-Cola, as well as with politicians, students, journalists and opinion makers. These dialogues elaborated on the products of Coca-Cola in relation to sustainability, its packaging and Coca-Cola’s contribution to society. NewsLab developed all content for the events and was responsible for media trainings of the Coca-Cola team. ‘OPEN’ resulted in 70 inspiring conversations, 800+ contact moments, (social) media attention and new coalitions in the making. 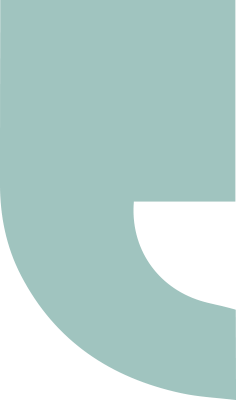